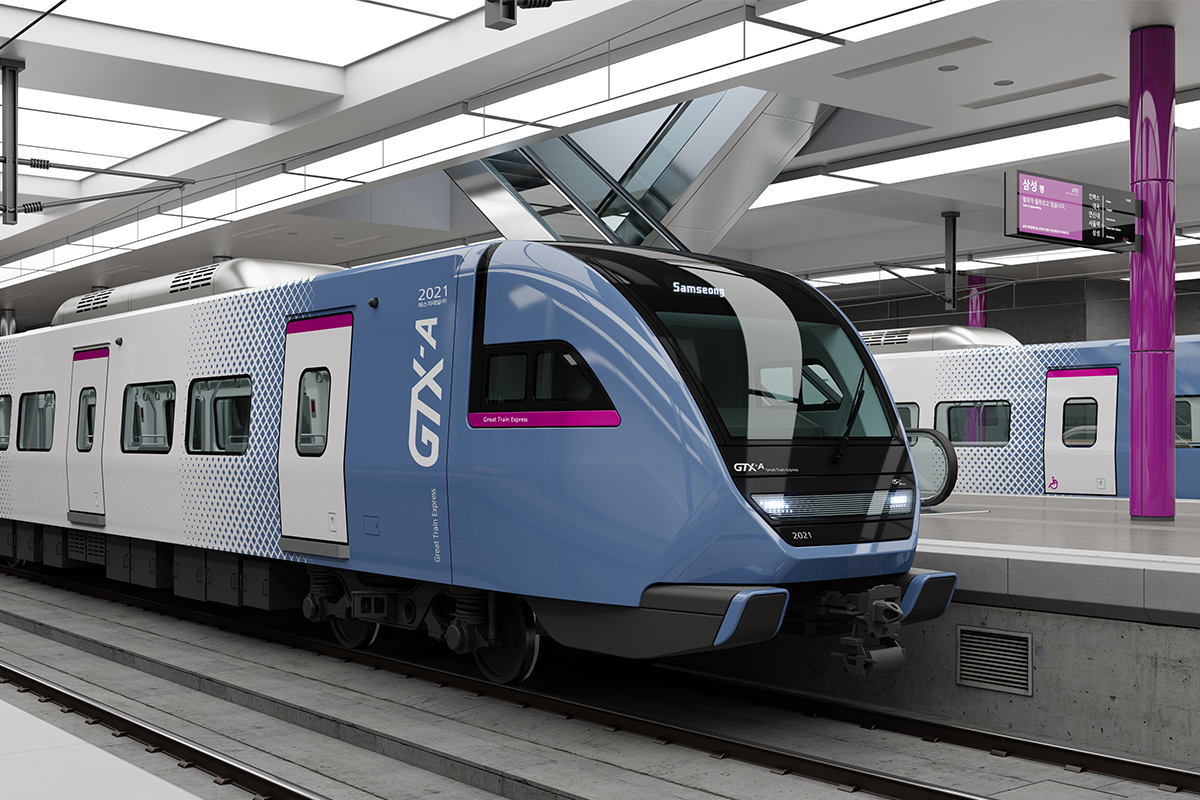 The “Great Train eXpress” (GTX) is set out to be the world’s fastest underground commuter rail network and will drastically improve commuting times in the metropolitan area of Seoul.The first line of the network, the GTX-A, will run from Ilsan/Kintex to Dongtan with connections that are 3 to 4 times faster than standard metro. Due to maximum speeds of up to 180 km/h, getting from Kintex to Seoul Station as an example, will only take 13 minutes compared to the current travel duration of 52 minutes.Subsequently, the GTX-network will expand to three lines – A, B, and C – crossing Seoul on different axes with 33 stations and 237 km of rail tracks. Once completed, the network is expected to slash commuting times in the greater Seoul metropolitan area by 71 %.The design of the vehicle is tailored to the high requirements in terms of reliability, capacity and speed, giving this new type of metro vehicle an aesthetical quality of its own. 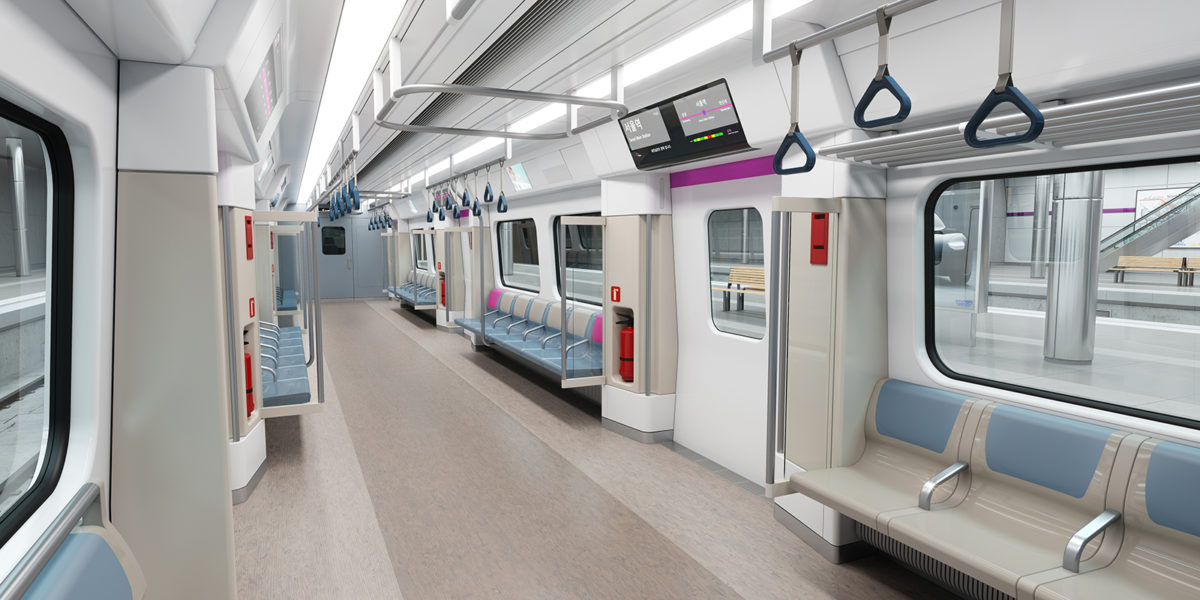 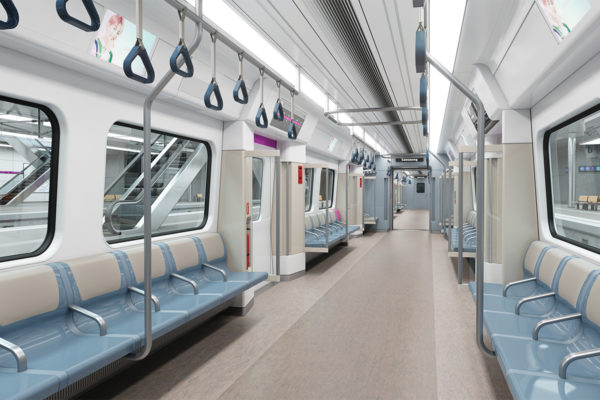 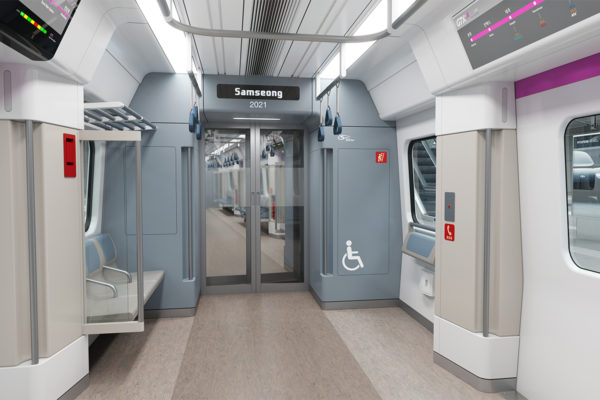 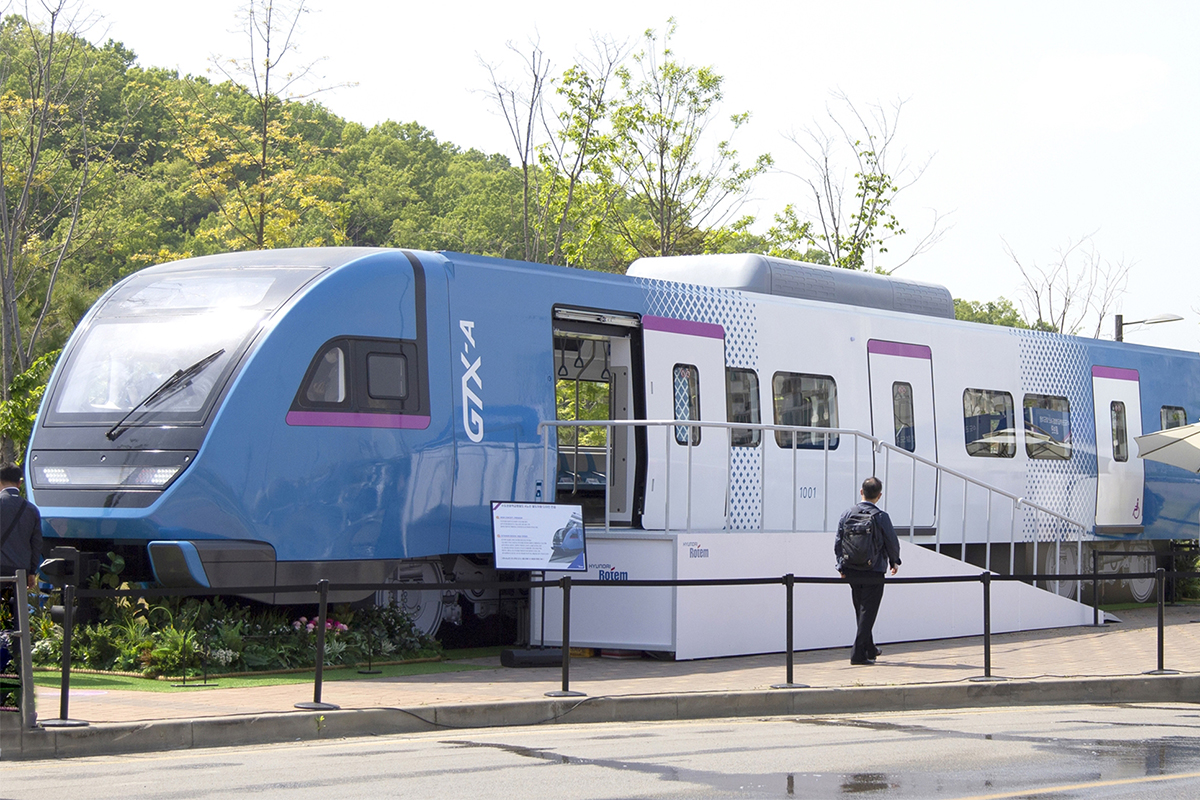 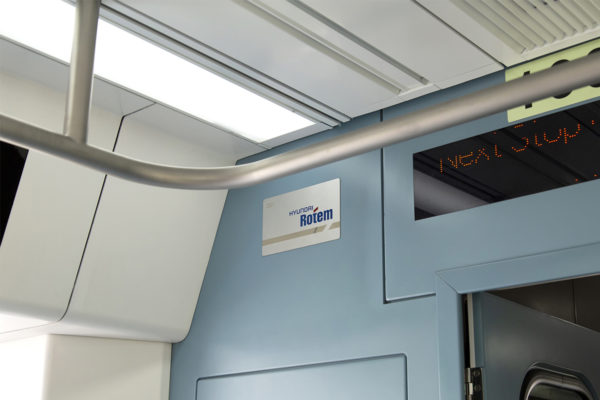 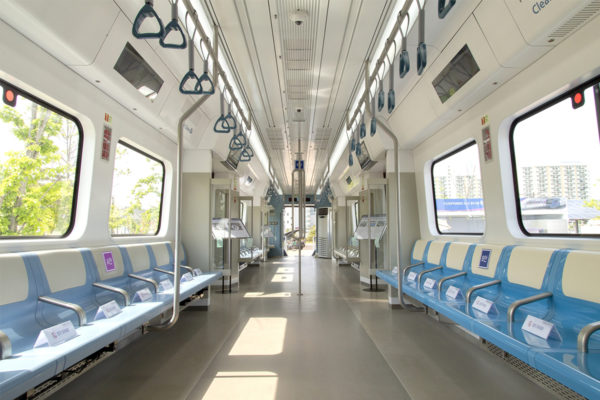